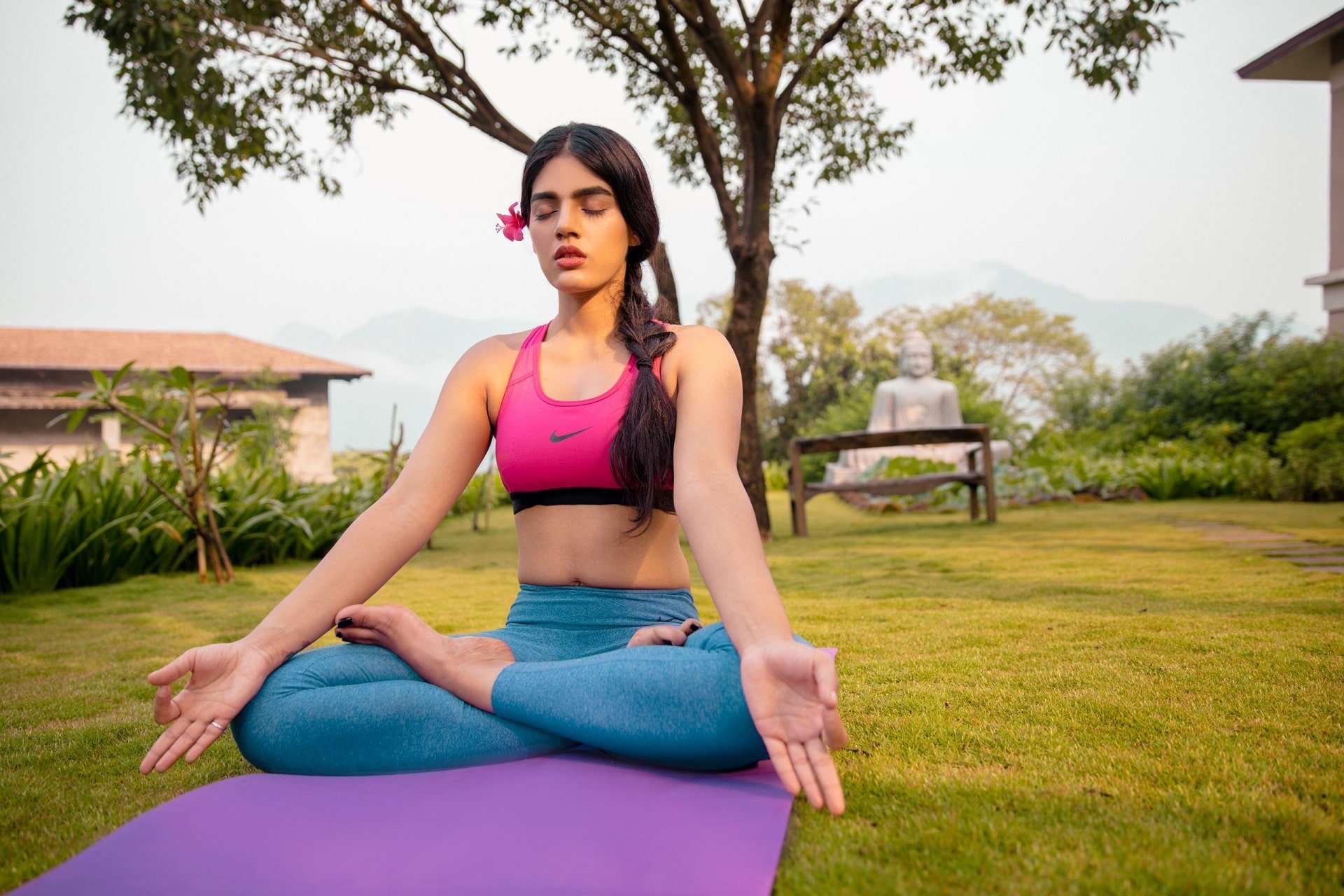 A happy couple is a radiant couple! This bridal retreat, also known as the pre-wedding ritual, is perfect for brides and grooms as they get wedding ready, and rejuvenate in the Atmantan valley.

A PRE-WEDDING RITUAL FOR BRIDES, GROOMS AND THEIR FAMILIES AS THEY GET WEDDING READY

The engagement selfie is just the start of the starry journey ahead for every modern bride and groom, and what better way to prep for the ultimate wedding extravaganza coming your way than to get wedding-ready in the rejuvenating crystal Atmantan valley of wellness. When looking for that crucial mind-body-spirit enhancement, we recommend you come here for the RADIANCE RITUAL RETREAT that has you beaming inside out.

Consisting of everything from endurance pumping workouts, and energy balancing sessions to pure essential oil therapies, you are anointed with the Golden Touch here… this pre-wedding retreat is all about making you look and feel like the star you are! Relaxing and focusing on the body is only half the battle won, as a stressed lifestyle and tensed mind still reflects critically on the face… Well, this is where you can iron out all these unwanted creases in an integrated holistic manner, the Atmantan way.

INDULGE IN A CRUCIAL PRE-WEDDING DETOX,

Along with a crucial soul-detox that includes Pranic healing sessions, youth-preserving Pranayama, and Third-eye therapy, a series of mind-balancing therapies are lined up for you. This helps eliminate all pent-up stress and blocked energies. All this, coupled with body-enhancing, conditioning, and pampering rituals like…

and others that make the RADIANCE RITUAL an extravagantly personalized retreat. Imagine the cumulative benefits of all this on your complexion. This as you indulge in a bespoke farm-to-table glow diet, rich in antioxidants, and one that is devoid of refined flour, dairy, and sugar … your body while receiving this instant boost of vitamins, minerals, and vitality, metamorphoses into a stunningly healthy and happy version of itself!

BE EQUIPPED WITH THE RIGHT WELLNESS TOOLS

FOR YOUR QUINTESSENTIAL MOMENT

Let the expert Doctors at Atmantan guide you through this healing prenuptial retreat. With the choicest wellness offerings from our distinctly curated and customized platter, unleash that inner radiance. You check out from Atmantan’s s uniquely healing crystal valley with a glowing complexion and Zen-like mind, which are all pleasant side-effects of this destination pre-wedding detox!

Hear yourself, think clearly, and feel rejuvenated as you become more mindfully beautiful in the green valley of Atmantan… take the precious pre-wedding time-out and balance that self. Look and feel your best, before all the wedding chaos takes over… indulge in the RADIANCE RITUAL Retreat, and be equipped with the right wellness tools for your quintessential moment. You can now surely and glamorously step forward into the hero role of your life.

Your treatment plan will be prescribed by the consulting doctor based on your health conditions and symptoms. The inclusions mentioned below are indicative.

ALL RADIANCE RITUAL RETREATS INCLUDE:

Wake up to Wellness 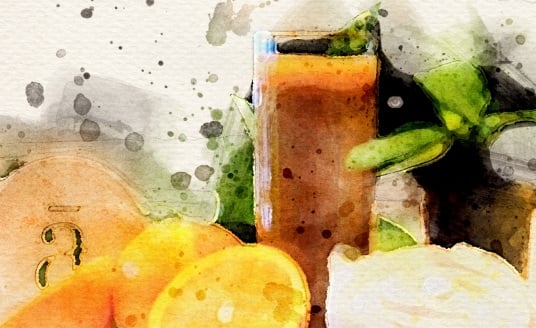 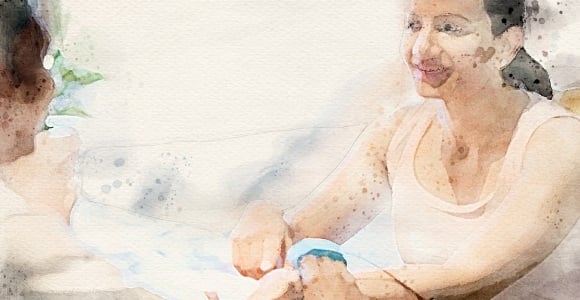 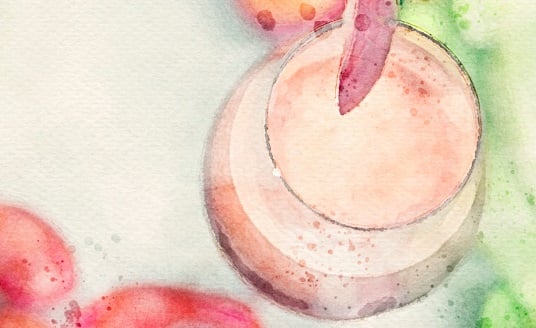 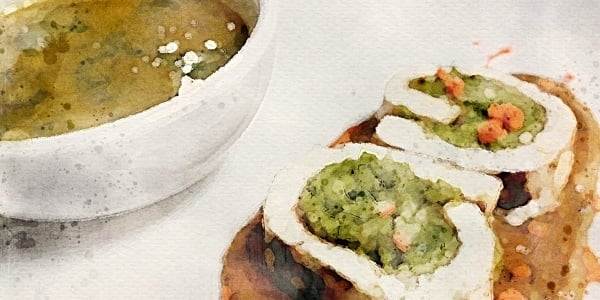 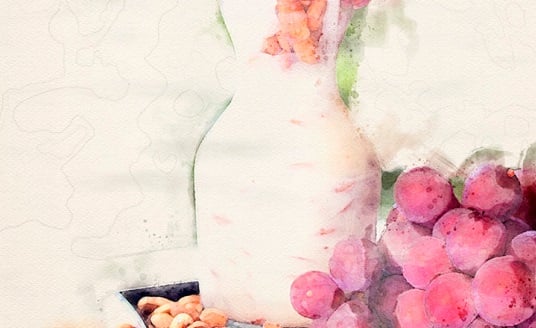 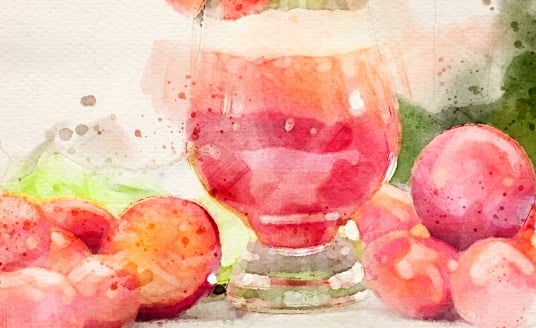 Acne, Pigmentation & Weight Gain Is All An External Indication Of An Internal Hormonal Imbalance Read & Share

A 20-year old girl came for admission to Atmantan with complaints of acne, black pigmentation around the neck (acanthosis nigricans), irregular menstrual cycle and increased weight. Through all this, her primary concern was her skin discoloration and the tendency of frequent acne, all of which had affected her self confidence and made her frustrated and introverted.

In her Initial consultation, the Doctors upon taking her detailed medical history, realised there was a history of hormonal imbalance. Our team planned a blood investigation and sonography, and post this she was diagnosed to have a polycystic ovarian disease. Her blood reports also showed a Vitamin B deficiency as well as that of crucial minerals such as Zinc, Magnesium and Selenium.

She was put on a 21-day Radiance Ritual retreat to address her prime concern of her skin.

Even though her objective was to get help with her skin, the Doctor’s team planned the retreat such that it would address the root cause of her illness as well. The goal of the programme became to reverse her insulin resistance, thereby balancing the hormones.

She had also recently gained weight, which was targeted through an exercise regime, along with treatments and nutritional correction. She was put on a prescribed diet that was predominantly grain free, with moderate protein and low carbohydrates. She was also given NATURALS supplementation (Omega 3, Pro-collagen) and a diet including foods rich in calcium, zinc, selenium, vitamin E and B complex.

The treatments administered were mostly topical applications to the skin, Ayurvedic treatments to improve skin complexion, along with various herbal fomentation procedures to cleanse and detox the skin. This was done along with cleansing therapies to improve organ and skin functions. Her schedule also included various therapeutic Yoga techniques to support the internal cleanse and to improve breath work.

Initially her pigmentation was grade 3, which eventually dropped to grade 1 at the time of discharge! Also post her 21 days in the programme, there was a significant weight loss of 6 kgs and a reduction in the visceral fat by 3 points which is evident in her BCA report; the anthropometric measurement also revealed a significant reduction in waist-to-hip ratio.

She was no longer suffering from a social phobia and didn’t feel apprehensive facing the public either. Since her acne had almost disappeared, and the older marks had also lightened, she returned home a happier self and had decided to have a better relationship with food and her self.

Will I be asked to stop my medications (mental health)?

This will depend upon your condition, and medical history. Atmantan is a place of transformation and our guests have always exhibited inspiring improvements; with the right guidance, effort and support, our team will definitely assist you in a personalised manner.

Do you provide conselling sesisons?

Our Doctors are all trained in Yoga, psychology and counselling. We do provide counselling to address emotional and psychological concerns.

Can Depression and anxiety be cured?

Depression and anxiety is managed here at Atmantan but the care depends on the severity of the condition. We suggest you interact with our Wellness Concierge first for a pre-arrival assessment of your condition and then plan your programme after this consult. 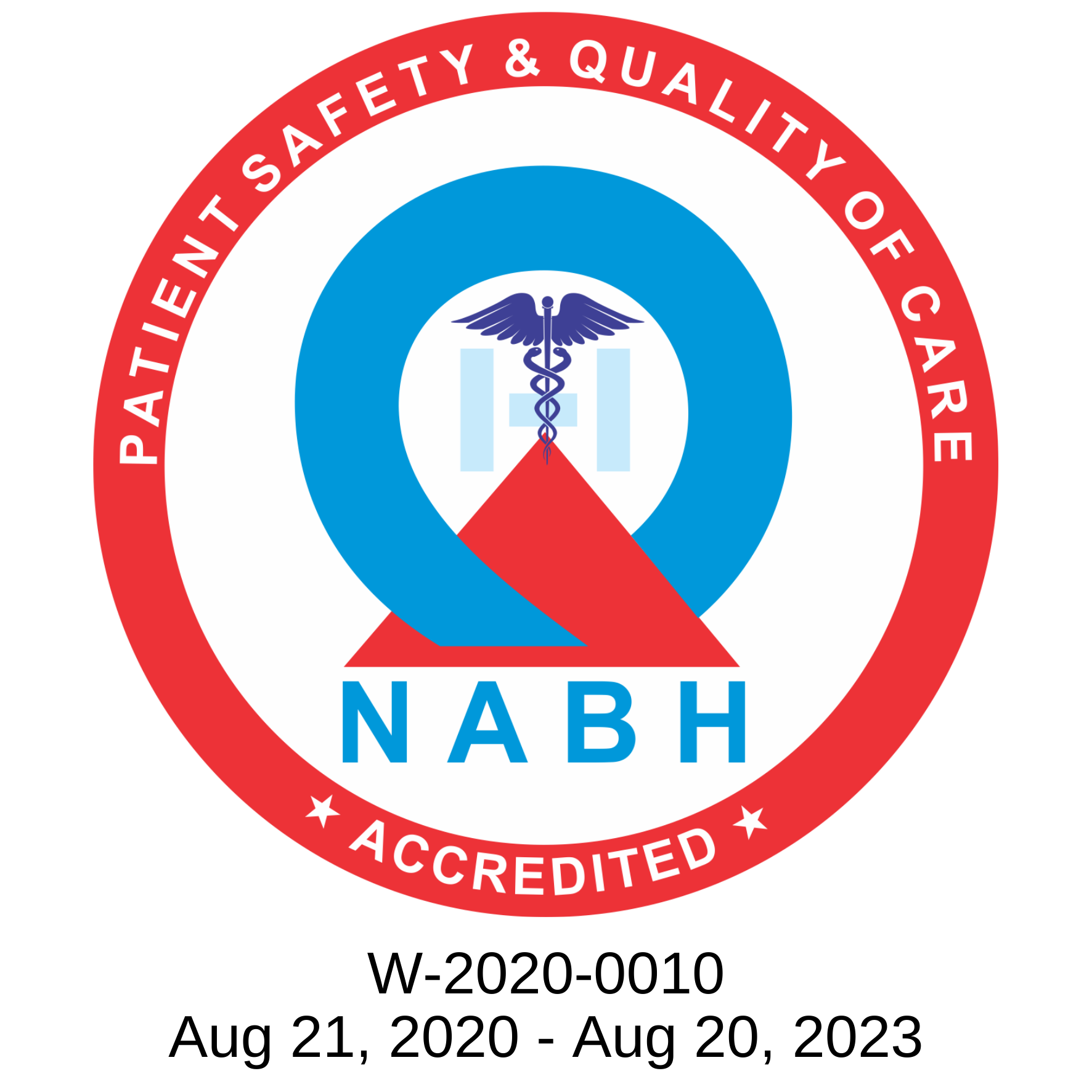